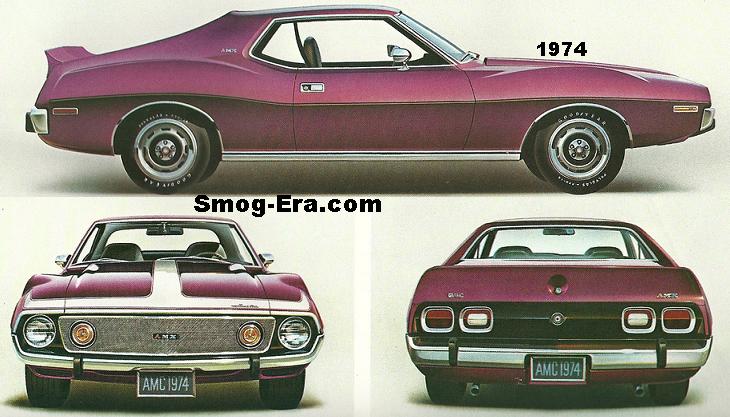 The nameplate returned for 1977, as a variant of the Hornet hatchback. Powering this one was a 258 I6 or 304 V8. Backing the I6 was either a 4-speed manual or 3-speed automatic transmission. Automatic-only on the V8. The AMX touches included body-colored bumpers, fender flares, and rear window louvers. The most notable feature was the chrome targa band that wrapped around the cars roof just behind the doors. 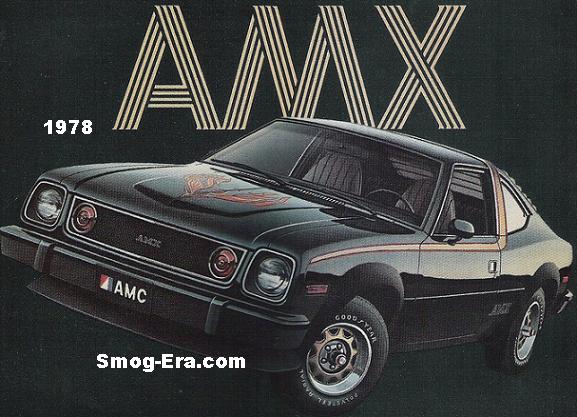 For 1979 and 1980, before disappearing forever, the AMX name was offered on the Spirit body style. Engine/Trans choices were the same as the previous two years, but the V8 was gone for 1980. These AMXs received a flame decal on the hood which, at a glance, looked similar to the ‘Fire-Chicken’ on the hood of the Pontiac Trans-Am. Other touches were carried over from the previous AMX, though the rear window louvers did not.