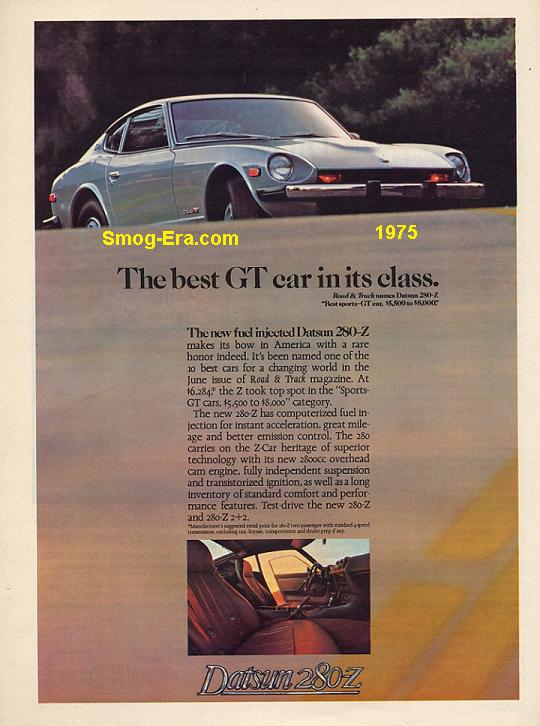 Besides the base models, two special packages hit the dealers for 1977. First was the Zap Edition that featured Sunshine Yellow paint, black striping and multi-color chevron type decorations on the ends of the stripes. Next was the Black Pearl Edition that featured Black Pearl paint, red/silver striping, dual sport mirrors, and the epitome of 1970s decor— the rear window louvers. Also in 11977, a 5-speed manual was added as a third gear-changing choice. 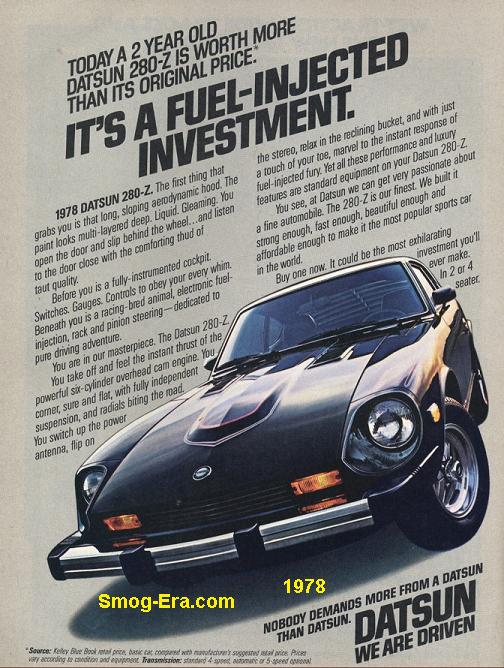