The ‘II’ version of the GT was sold starting 1977, effectively replacing the earlier version, though both were sold concurrently for a couple of years. Like the basic GT, these too utilized a VW Bug chassis, most of which were from the 60s. While the first GT had plexiglass type enclosures that flipped up, the GT II came equipped with full gullwing doors.

The price for the kit its first year was $5150.00, which was nearing the cost of an assembled new car. For about a thousand more, you could get a fully assembled version from the factory.

Options included mag wheels, air conditioning, and even a CB-radio. A more upscale ‘Limited Edition’ package was offered in 1979. The final GT II was sold in 1981, though like the original version, many kits remained un-assembled for years thereafter. 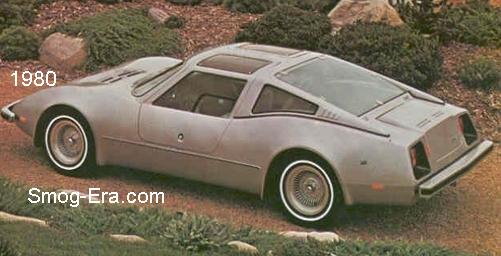