Commando was in its final year of production in 1973. It rode on a 114″ wheelbase chassis and was 174.5″ in overall length. For body styles, offered were pickup truck, station wagon and convertible choices. They were fairly light trucks topping out at 3100lbs for the wagon. 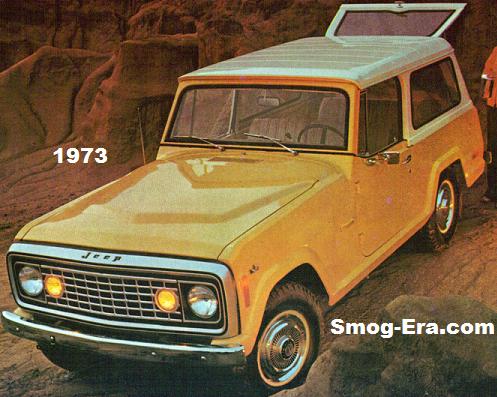 The good news for 1973 Commandos is that they were fitted with upgraded axle joints, and the previous year’s optional tires were now standard. Commandos are still popular with enthusiasts today.