Bavaria was a United States-only model name. Retail price for 1973 was $7545 USD. It was a larger car for the time at BMW, but the Bavaria sat on a 106 inch wheelbase and was closer to a compact-to-midsize of the time. It was somewhat spartan for a Bimmer, but lighter weight was the idea.

The performance numbers weren’t super, but were acceptable for the time. Zero to sixty mph came in between the mid 9 to mid 10 second range. The quarter mile was conquered in the high 16s to mid 17 second range.

Four door sedan was the only body configuration. The platform it used was known as the ‘E3’. The nameplate remained on BMW’s roster until 1974. 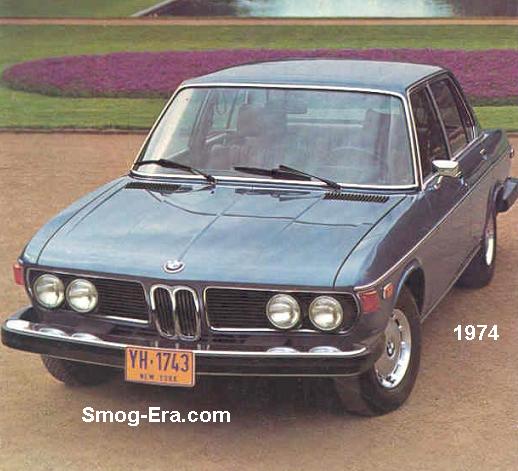