Its name is the word ‘pickup’, abbreviated. This truck was around since 1972 as the Chevy Luv. In 1981, Isuzu finally marketed it as their own. Two trim levels were sold, which were base and Deluxe. 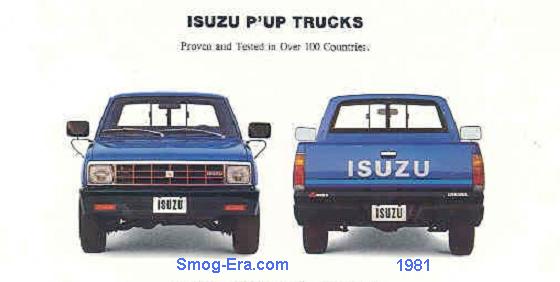 Three different transmissions were sold. A 4-speed manual was the base unit in gasoline models, and the only unit for the diesels. Optional in the gas models were both a 5-speed manual and a 3-speed automatic. 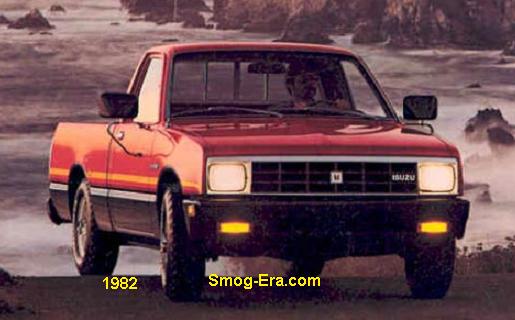 In 1983, a trim called LS was introduced. This added bucket seats, standard 5-speed, spoked wheels, raised letter tires, and a few upgrades to the moldings. 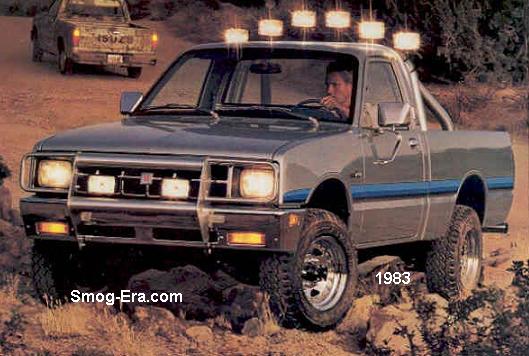