Unlike the lesser equipped Bavaria, the BMW 3.0 was meant for luxury. The sticker price reflected this at around $10600 in 1973. It was the anchor of BMW’s lineup through 1976. 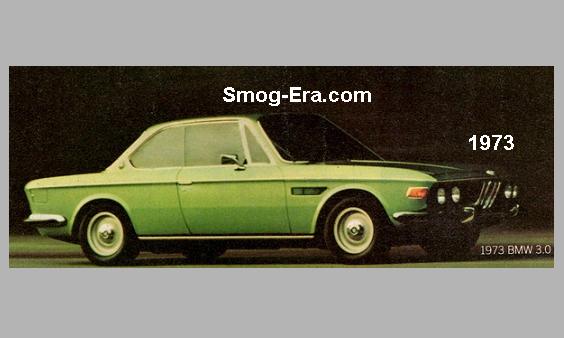 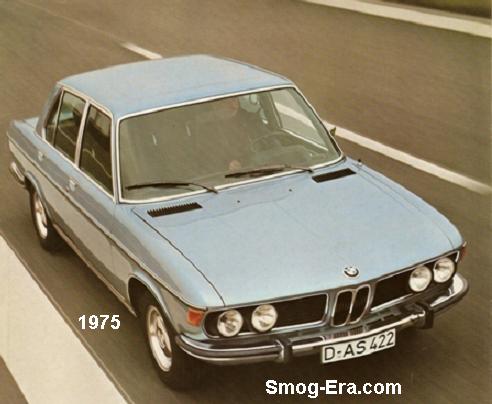 For its final model year all variants except for one were dropped in the United States. The 1976 3.0Si was the only one that remained.

RecTrans Discoverer This almost should be in the Dodge area, but it looks goofy enough that Dodge would never have made it, directly anyway. The Discoverer was made for model years 1971, 1972, 1973, and 1974. Before RecTrans Corporation started a build, these were stripped Dodge motorhome (M300) chassis, which itself ...