The Monza line started halfway through 1975, while overlapping the Vega line with which it shared a platform. The only body style at first was a notchback coupe, also known as the Towne Coupe. 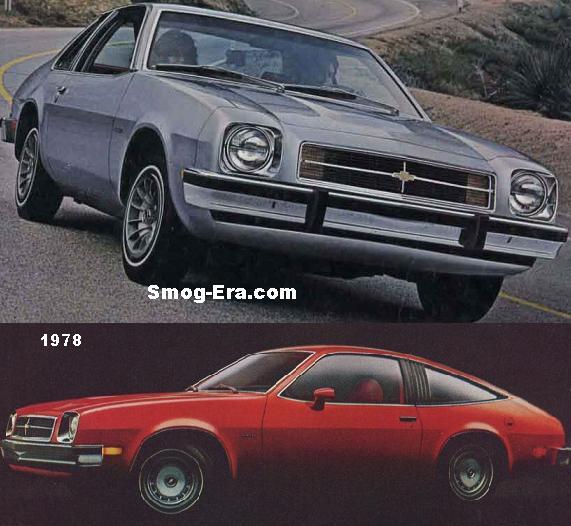 The 1978 model received an upgraded appearance, which included a slightly laid back nose, and new taillights. Also new for this ’round headlight’ Monza was the available 4-seater hatchback body style. The Pontiac 2.5L I4 replaced both 2.3L I4s. A 3.2L 2bbl Buick V6 for 49-state cars was newly available, as well as a 3.8L 2bbl Buick V6 for all states.

In its last year of 1980, only two engines remained. These were the 2.5L, and the 3.8L. The Monza exits stage left after this model year, in anticipation of the upcoming Cavalier, due for 1982.