The 260Z replaced the 240Z in 1974. Only one configuration was available at first which was a 2-seater sports car. The car shared the same 90.7 inch wheelbase as its predecessor, but had an increase in engine size. It also gained weight, creeping to 2400 lbs.

This time around the engine was a 2.6L SOHC 2-1bbl I6, hence the ‘260’ name. Even though it was a larger engine, output was down to 140hp. Transmissions and axle ratios carried over from the 240Z. 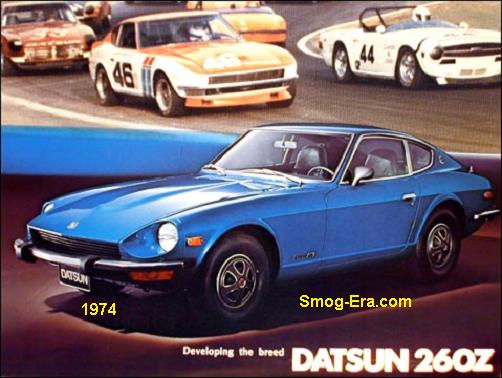 A 2+2 seating arrangement was added as an option for 1974-1/2 cars. This layout increased the wheelbase to 101.6 inches. Curb weight was also bumped, to 2670 lbs. The smaller standard 2-seater was still offered though. 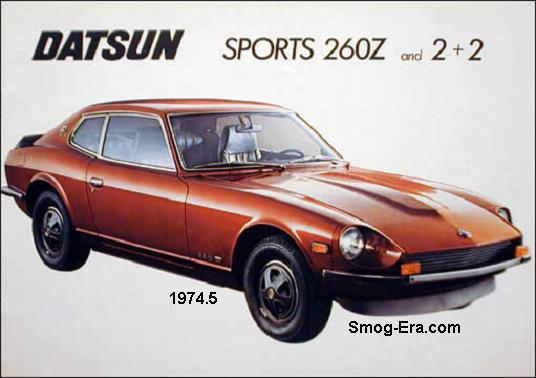 Bobcat The Bobcat was introduced for 1975 in the U.S., but was around since '74 in Canada. Powering these were the same 2.3 liter 4 cylinder or 2.8 liter V6 as found in the corporate stablemate, the Ford Pinto. Body styles were a 3-door hatchback or a 3-door station wagon. Front ...