In 1973, the Jeep Wagoneer was already around for many years, but now was starting to move upmarket in anticipation of the upcoming Cherokee. As of its first year, it was available in both 2-door and 4-door versions. But in 1974, the 2-door was dropped, due to the Cherokee now on the market. The same basic front end was on the truck until 1978. 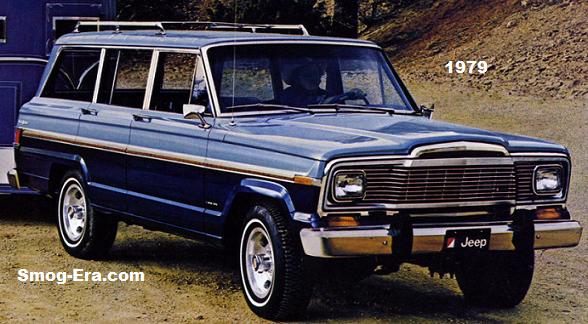