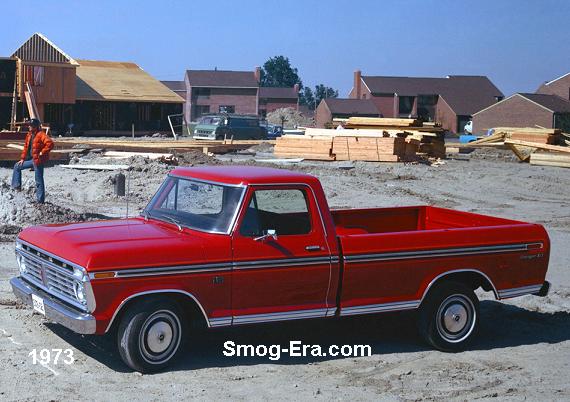 The Ford Ranger was a top trim package of the big pickups and even the later Broncos until 1982. At minimum, the package added cloth and more padding to the seats, as well as extra brightwork throughout. Two sub-levels of trim were also available during this era. These were Ranger XLT, and Ranger Lariat. 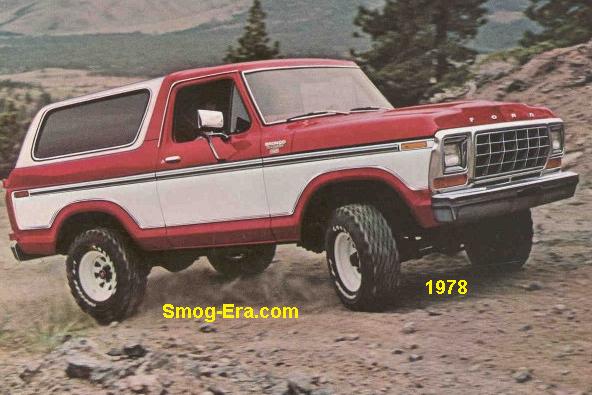 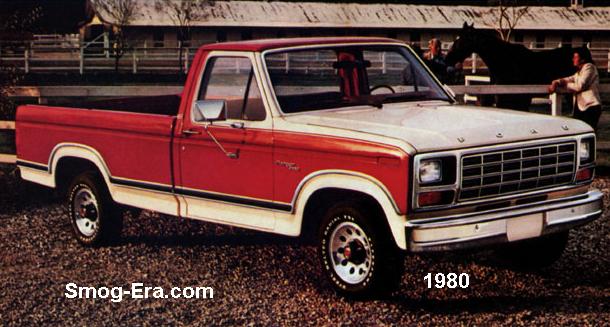 The ‘real’ Ford Ranger, as its own official model, was marketed starting as a 1983 model year vehicle. It was a direct replacement for the now-discontinued Ford Courier. Ford needed an American-built compact truck as an answer to already Chevy’s one year old S10, as well as the GMC S15.

The next step up the option chain was a 2.8L 2bbl V6. It made 115hp and 150ft/lb of torque. The V6 was based on an early Mercury Capri engine design from Ford of Germany.

The top engine was a 2.2L Diesel Perkins I4. This one had 59hp and 90ft/lbs of torque. It’s a very rare engine to have in a Ranger. 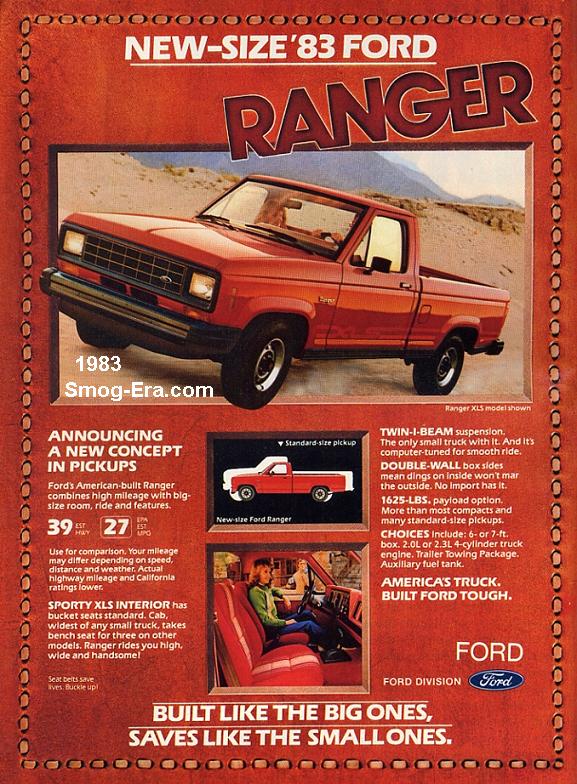