The Mirada replaced the Magnum for 1980 and was cousin to the redesigned Chrysler Cordoba. This new Dodge was on the J-body platform. The wheelbase was 112.7 inches and the overall length was 209.5 inches. Its curb weight was about 3450 lbs.

The standard body style was a 2-door coupe, but several variants were based on it. Optional was a power sunroof, or the buyer could get t-tops. A vinyl roof treatment known as Landau was an option. A convertible-look roof known as Cabriolet was offered too.

Three trim levels were offered the first year. They were the base Mirada, Mirada S, and the sporty Mirada CMX. An add-on group known as the Sport Handling pkg was also offered, which of course, made the car a better handling machine. 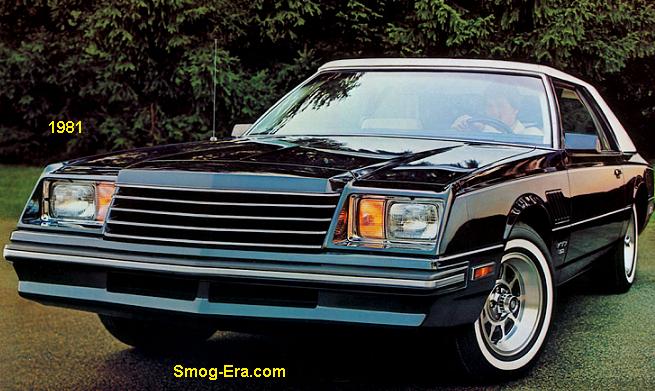 In 1982, the sunroof option was dropped. In 1983, the T-tops and Landau body mods were dropped, leaving just the basic 2-door and Cabriolet body styles. It was also the final call for the Mirada nameplate. On a side note there were Miradas racing in NASCAR from the get-go. 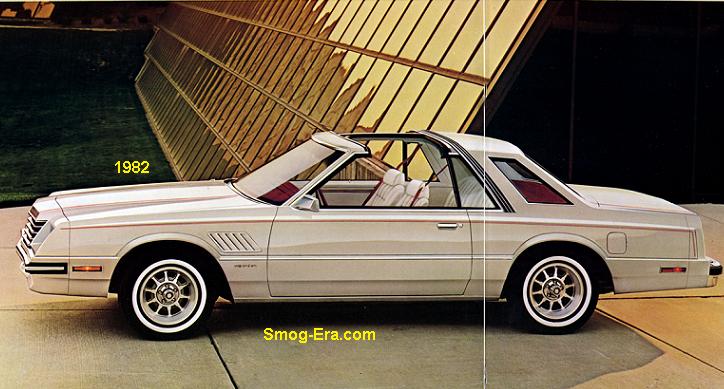