The Pinto was in its 3rd model year for 1973. It was offered in 2-door hatch-look coupe, 3-door hatchback and 3-door station wagon.

Famous for fiery rearend collisions due to ruptured fuel tanks, the car is still the butt of jokes almost 40 years later. Another issue was that doors jammed hindering a speedy exit. 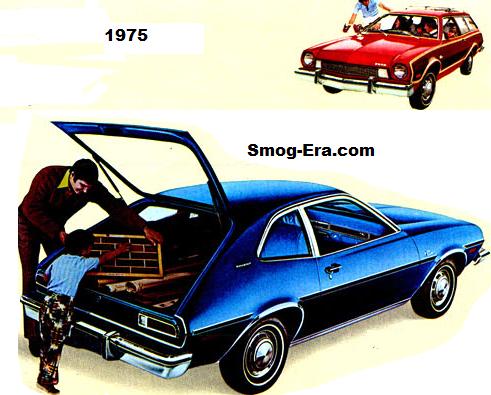 A special Pinto known as the “Pangra” was sold in limited numbers and featured a turbocharged engine, altered nose, and modified suspension. The more-commonplace sporty version was known as Pinto Rallye and featured blacked-out trim and tape stripes of varying degrees through the years. Also to consider was the Pinto Stallion which was added in 1976. The Pinto was updated with raked-back nose in 1977.

Then in 1979, another new front end treatment, this time sporting a modernized grille and rectangular headlamps. A new Pinto ESS was added, which was basically a trim-blackout package. The final year for the Pinto was 1980. 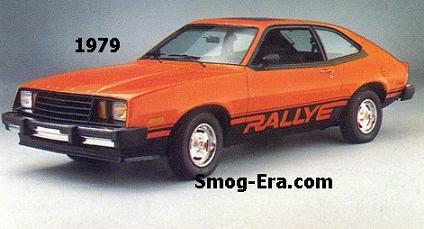 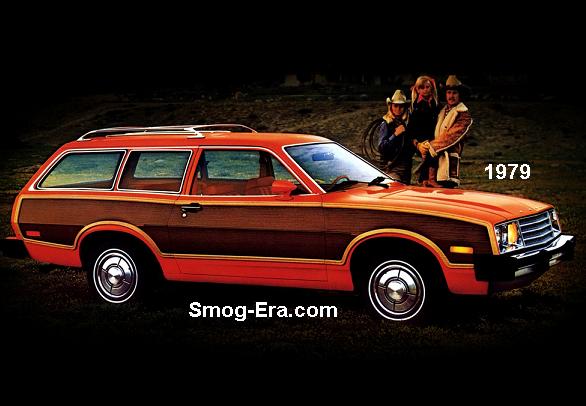