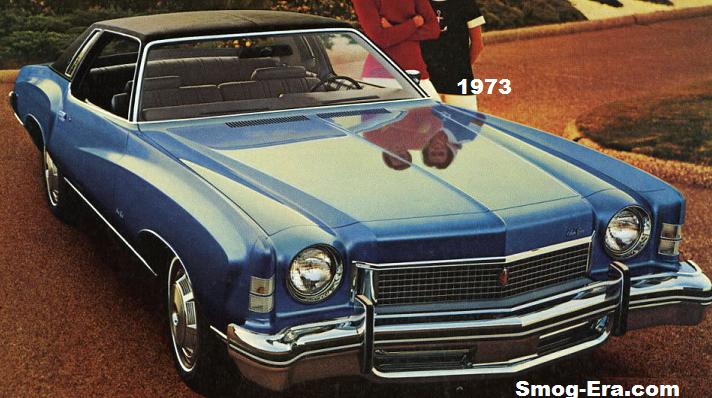 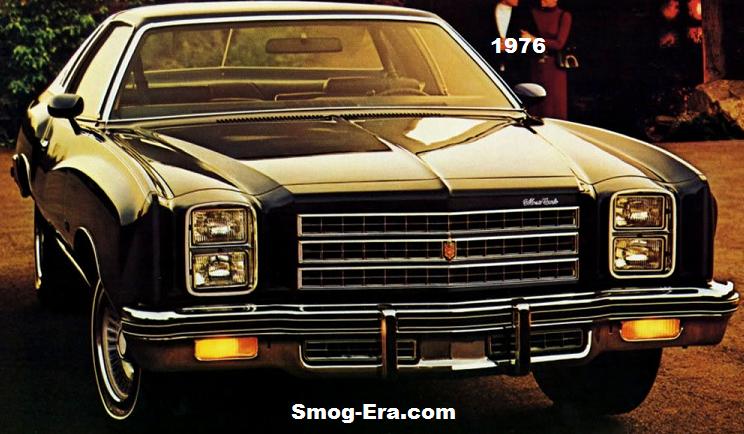 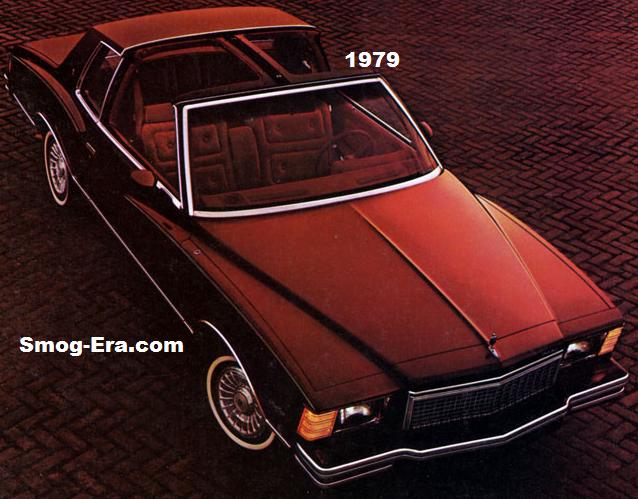 1980 models received a new headlight design with four sealed beams. A new standard engine was the 229 2bbl V6. The 267 and 305 were still available as options. The performance choice this year was a new 3.8L Turbocharged Buick V6. This engine delivered 170hp. 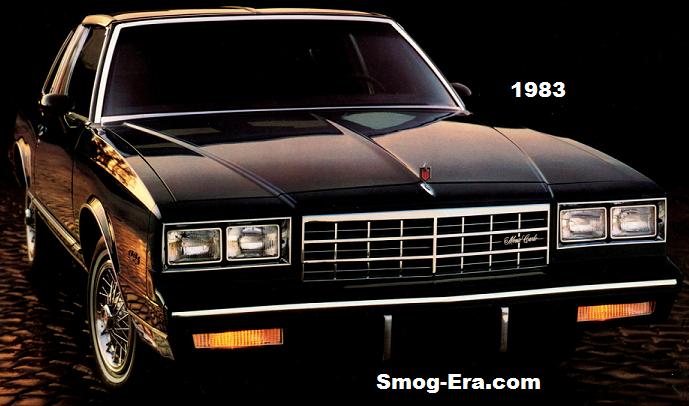 Engines carried over again for 1983. A new Monte Carlo SS package was introduced for this year, which added a aerodynamic nose and a 305 High Output V8.