The Charger nameplate ended its run temporarily after 1974. In 1975 the name returned, in a sense. Looking much like a Chevy Monte Carlo of the time, Dodge’s new B-body was christened ‘Charger S.E.’, which stood for ‘Charger Special Edition’.

The Charger SE did not carry forward after 1978. It was replaced with the Dodge Magnum. 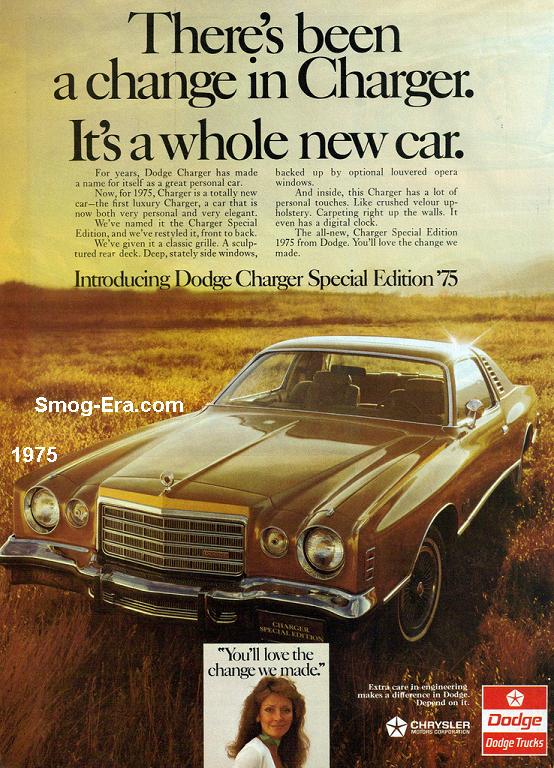