This was the name given to most 2-door hardtops in the Dart line. ‘Swinger’ was prominently displayed along with the Dart emblem. 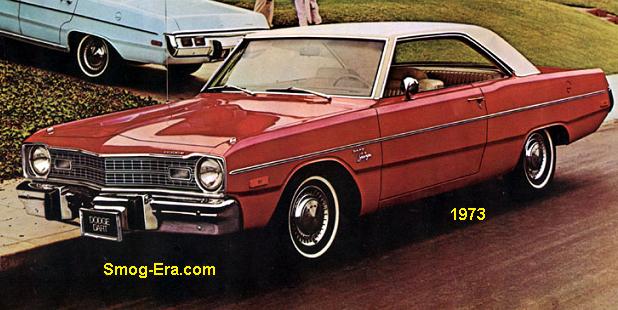 The car was intended to compete (a bit) with the personal luxury coupes of the time, even though it was much smaller. The name goes back to the 60s and was added for marketing purposes; It sounded like you were getting much more with the added surname. The nearest counterpart at Chrysler was the Plymouth Scamp. They both had a wheelbase of 111 inches.

There was even a budget model called Swinger Special that had less standard features; Such as rubber mat instead of carpet, no drip moldings, no woodgrain on the dash, etc. 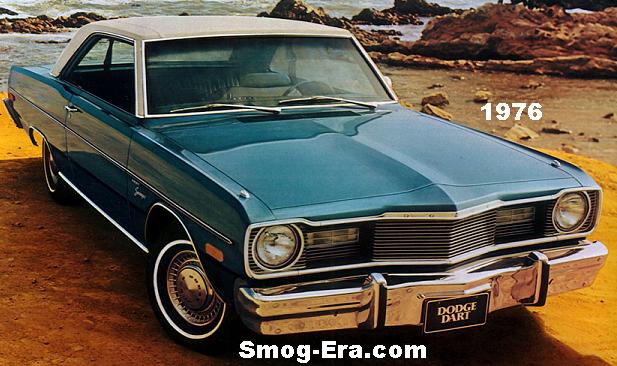