There’s no such thing as U.S.-spec DS23. The small number here in the U.S. are Grey Market specials. Like many Citroens, they’re considered so ugly or quirky that some think they look good. Thousands of copies are across the pond just waiting to be imported. Prices are reasonable for a driver-type car, though factory fresh examples can easily climb into the six-figure range.

The DS23 was new for 1973 and crosses two other model years, 1974 and 1975. For dimensions, the car has a 123 inch wheelbase, is 193 inches in length, and 71 inches wide. For comparison, it ranges between midsize and fullsize by American standards. It had the weight of an American compact of the time at about 2900 lbs. The drivetrain layout was front engine with front wheel drive. One body style was sold under the DS23 name which was a 4-door sedan/saloon.

For power, two engines were used, and ’23’ in the model name refers to displacement. One was a 2.3L 2bbl I4. The carburetor was supplied by Weber. It made 124hp and 138tq. The other engine was a 2.3L EFI I4. This one made upwards of 141hp and 143tq. Most DS23s were equipped with a 5-speed manual transmission, though were also available with a 4-speed manual or a 3-speed automatic. 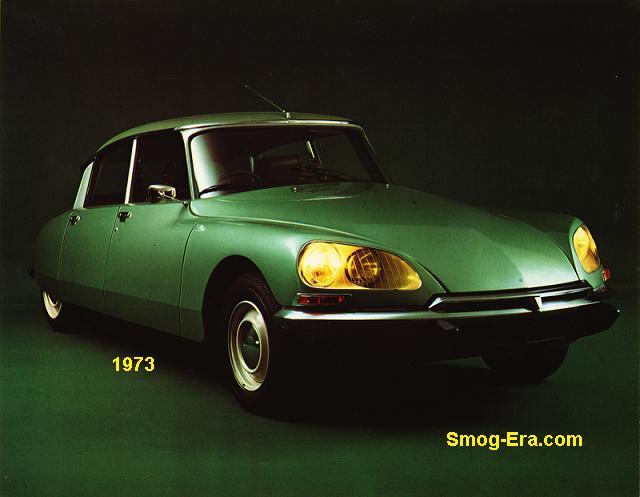