Urraco
This Lamborghini was a 2+2 coupe, sitting on the same 96.5 inch wheelbase as the Countach. It was around since 1972, aimed at the entry level exotic market. The body design was by world renowned design group Bertone. 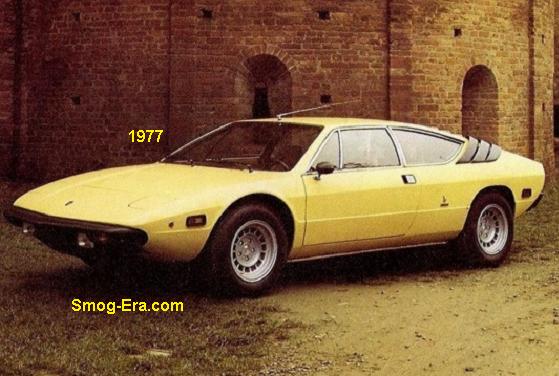