I-Mark
Isuzu entered the American car market in 1981 with its I-Mark. The car had a 94.3 inch wheelbase, with an overall length of 171 inches. Curb weight averaged 2200 lbs. In this early era of front wheel drive cars arriving, the I-Mark was still a rear wheel drive standout. 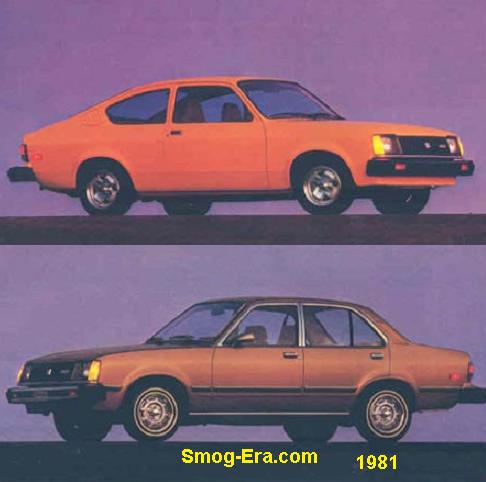 Three different transmissions were offered. Standard with the diesel was a 4-speed manual. Standard on the gas cars was a 5-speed manual. A 3-speed automatic was available on either.

Features into 1982 were carried over from the previous year. For 1983, a 4-door sedan was newly added for the LS trim. The diesel was dropped in all but the base model. Also this year, the gas engine lost 2 horsepower, dropping to 78.