This is another Datsun/Nissan model never officially sold in the U.S., but can be legally imported since it’s been longer than the 25 year threshold. The number of engines and trim levels alone can be confusing… Generally though, anything with a six cylinder had a ‘GT’ in the title somewhere. 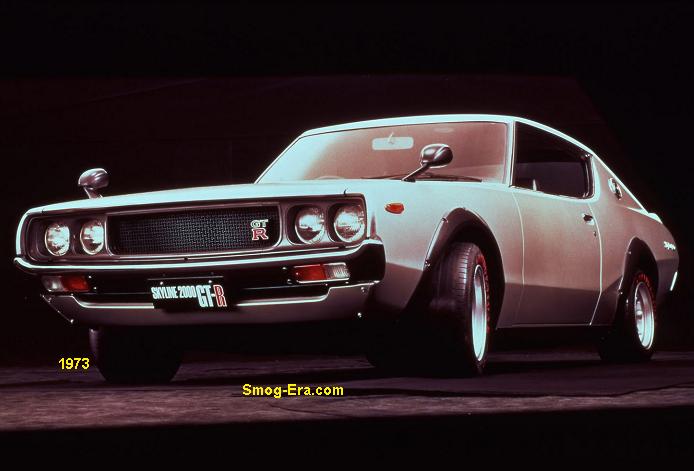 The 1974 cars offered the G16, the G18, the L20, and the L24 engines. The GT-R and ts S20 powerplant were not brought over to this model year. Incidentally, the G16 and G18 engines are known for having a better-flowing cylinder head compared to later Nissan fours. Because of this, they were also not emissions-friendly. It was the last year for these engines. 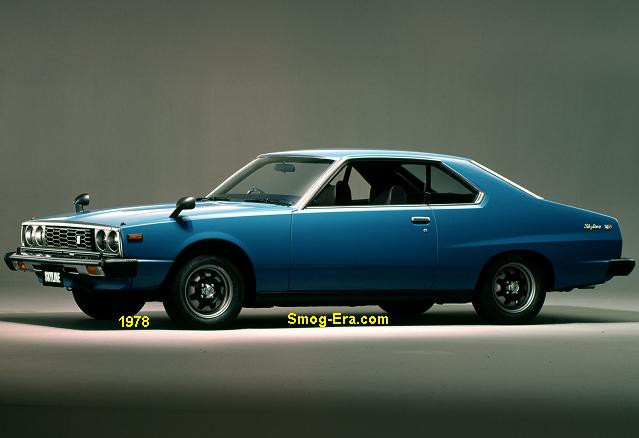 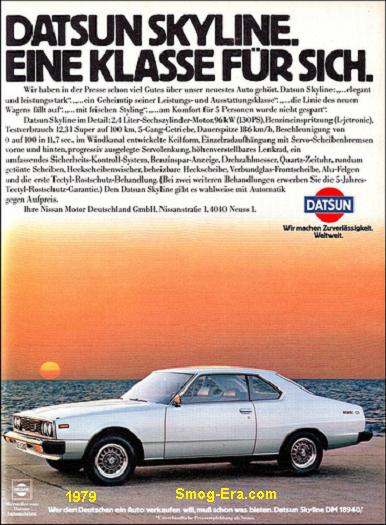 For 1980, the nose once again got an update, this time to composite headlamps. Basic trim levels were now base, GT, GT-E, GT-ES. Also starting this year, as a last hurrah before the car was redesigned, a 2.0L SOHC EFI Turbo L20ET I6 was available. It made 144hp. This engine spawned additional trim levels that were known as GT-Turbo, GT-E Turbo, and GT-ES Turbo. these ended with the engine after 1981. 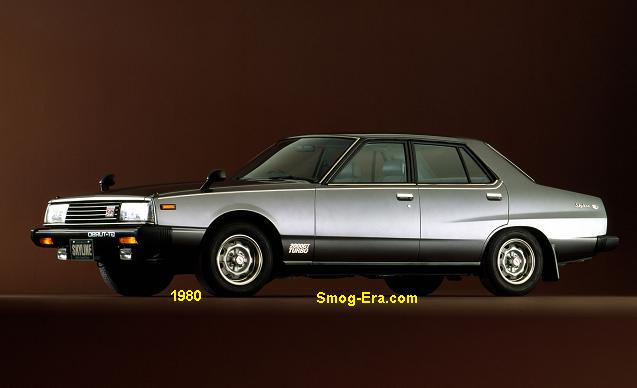 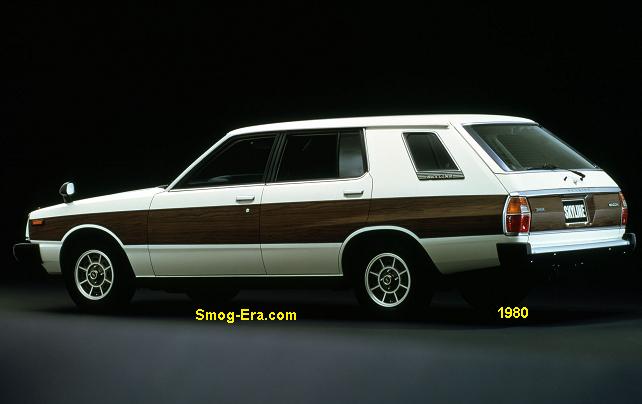 A brand new Skyline arrived for 1981-1/2. This time the car had a wedge shape, including a more ‘fit & trim’ appearance. This was called the R30 generation. Wheelbase was still 102.95 inches. Length was shrunk down a tad to 180.9 inches. A hatchback was added, making the number of body styles four total. New were GT-ESA and GT-EX trims. 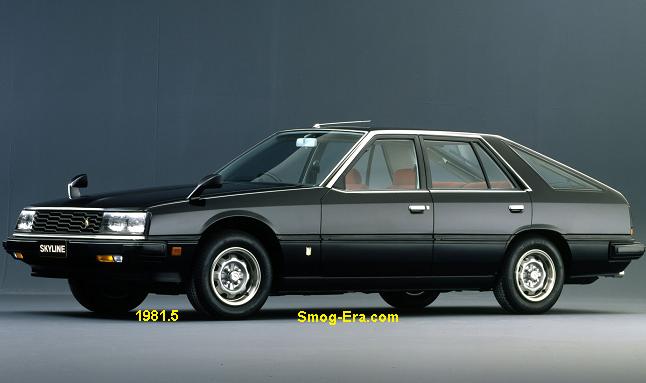 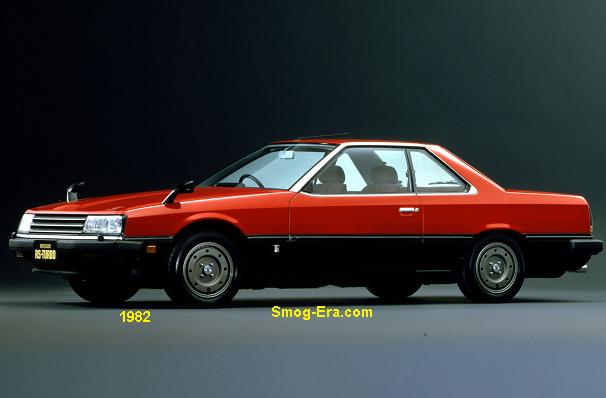 Some cars received a new 4-headlamp system in 1983. Also notable was the new RS-Turbo trim. Besides upgraded brakes, this car got a 2.0L DOHC EFI FJ20ET I4 underhood, rated at 187hp. A Paul Newman Edition was available for 1983 only which basically added gimmicky graphics and autographs, though the car now has collector possibilities. 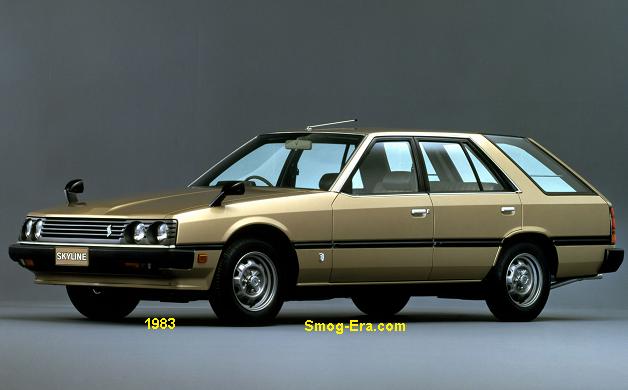 A few Skylines are known to be in the U.S.— find one, import one, restore it… Parts availability is not a problem, though sometimes need to be sourced through Nissan Japan. These are sure to go up in value, especially the ’73 GT-R and ’83 RS-Turbo.