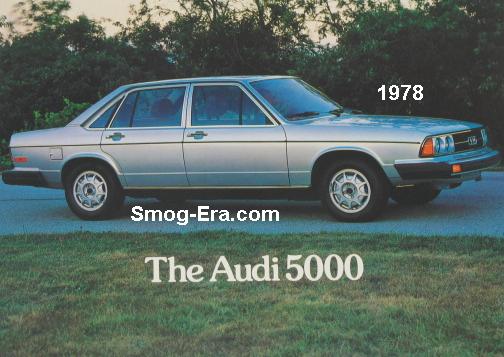 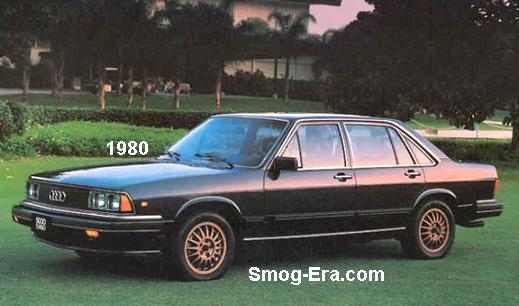 Bobcat The Bobcat was introduced for 1975 in the U.S., but was around since '74 in Canada. Powering these were the same 2.3 liter 4 cylinder or 2.8 liter V6 as found in the corporate stablemate, the Ford Pinto. Body styles were a 3-door hatchback or a 3-door station wagon. Front ...

Town Coupe Being bigger than the Mark IV, it was the top-shelf 2-door of the Continental series. The first model year of the Town Coupe was 1973. The standard and only engine was a 460 CID 4bbl V8. This was the case through 1977. Meanwhile, a mild facelift happened for 1975. The ...