The Mustang line got a radical redesign for 1974, a year late for the first oil crisis. It was now officially known as Mustang II. At 175 inches long, this generation was the shortest in length, and was based on Pinto architecture. While the car itself is scorned by purists to this day, it was one of the best selling Mustangs of all time. Bodies that could be had were a 3-door hatchback or a 2-door coupe. T-tops were an option for 1976-1978. 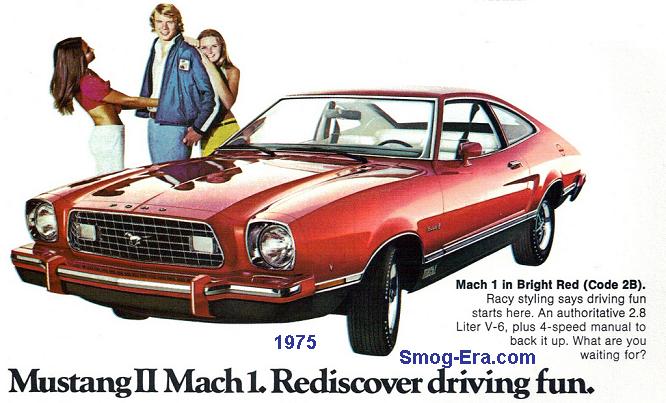 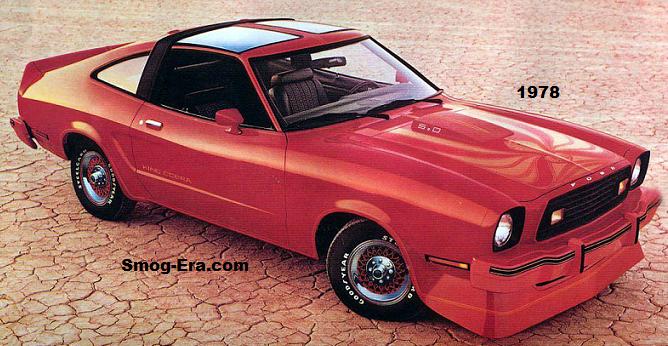